That boy so didn't know what he was getting himself into. Most of them don't. I guess you don't ever really expect perviness...you just meet a normal person and then uncover it.

I was completely immersed in Crime and Punishment, hidden away in the corner at the library. Apparently he saw me and couldn't resist making contact. Sitting down near me he initiated a conversation about classical literature and sucked me in. Smart boy.

Wavy brown hair, green eyes and a playful look that invited me to bite. I was surprised when he asked me out for coffee; a bold move after talking with a woman for all of 15 minutes. He didn't even know my first name. I like boldness. I like people who go for what they want. So I said yes.

Coffee the next morning was interesting. He drank his with lots of cream while I drank mine strong and black. There was a softness about him that led me to think I could indeed get pervy with this boy. But I wasn't sure yet. He was fast-tracking me, though, and asked me out for dinner the next night.

We ate Italian food and drank red wine and talked about the normal shit people just getting to know each other talk about; work, family, hobbies. I still didn't tell him my favorite hobby. Not yet. Perv must be carefully revealed. Timing is critical.

We kissed goodnight when he walked me to my door. His lips were soft and yielding. My pussy tingled at the very thought. Very nice boy. I seized the lead and invited him for drinks at a funky country bar near my house the following evening.

Mmm...this boy. I wanted him. A piece of hair curled over his forehead fetchingly. I was picturing him naked...face down in the middle of the fluffy white cotton of my bed. Hard to concentrate on the conversation. We were trading questions in that way of getting to know another person's next layer. He surprised me by stepping over the line.

“What is your favorite thing to do to a guy in bed?” He leaned closer to me as he said it, an immediate air of intimacy surrounded us like a bubble. Those vivid green eyes were intent on me. He still had no idea. Such a sweet, eager boy. Was this the time to reveal? I hesitated. And then decided.

He could barely get the word out. I glanced at his lap and saw the bulge I was hoping for. Sweet. I pulled him up, grabbed my purse and led him out of the bar in a manner that brooked no refusal. Walking away from our half-finished beers we wound our way between the crowds out the door and into the cool night. He followed me willingly, without a word. That, in itself, thrilled me.

"My house?"  I pushed against his cock again just in case he was teetering at the edge of that precipice. I looked sweet boy right in the eyes and waited a few heartbeats.

Cheeks flushed and eyes dark with lust, he nodded. I squeezed his cock with my hand and led him over to my car, ignoring the curious stares of the smokers outside the bar.

We walked through the door of my house and he still hadn't said a word. Perhaps then I should have told him what my favorite hobby really was...

(By popular request, this story has been continued in a full length story in my paid memberships - "He Said She Said".) 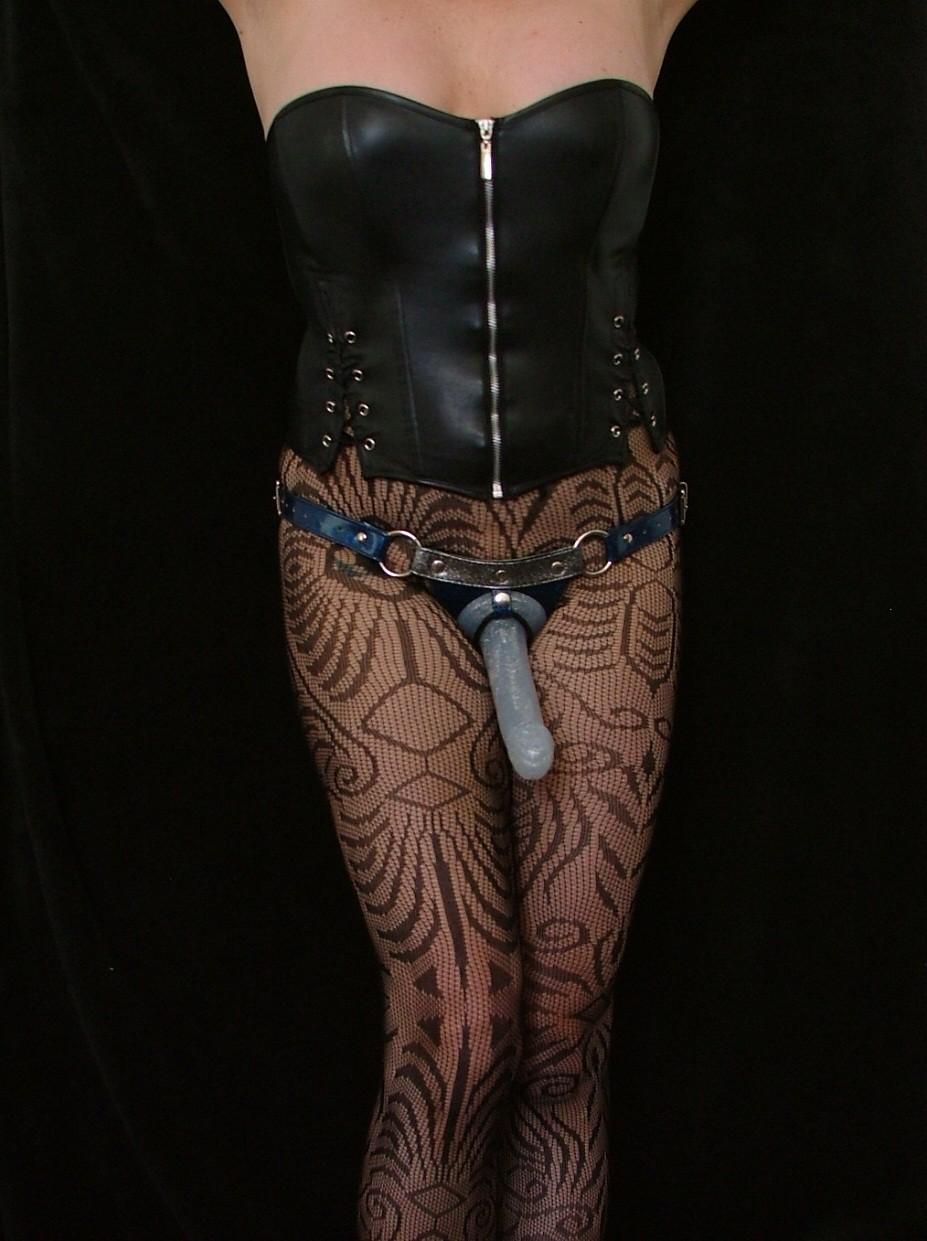 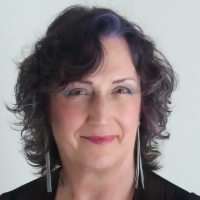 This site uses Akismet to reduce spam. Learn how your comment data is processed.

Or One Time Donation